This post was originally publish in April 2011 – but it is even more true now than it was then! 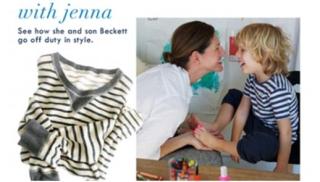 This past week J. Crew released an ad picturing a mom painting her son’s toenails a bright pink.  The caption with the picture read “Lucky for me, I ended up with a boy whose favorite color is pink. Toenail painting is way more fun in neon.”  Is it way more fun though? Many people are asking what the big deal is. So a mom decides to paint her son’s toenails. If the little guy wants pink toenails what’s the harm? What sister out there hasn’t convinced her little brother to hold still long enough to practice on his nails or hair? It’s all innocent fun and advertising.

Or is it? A picture paints a thousand words and what can be easily written off as a person’s creative choice often heralds a much deeper sentiment and meaning. The controversy surrounding this ad simply brought to the forefront the ongoing confusion in our culture regarding gender and gender roles. Is it a sin to paint a boy’s toenails pink? In and of its self I don’t think so.
But when we look at the whole picture there is a lot wrong with it. Our culture is bent on making everything gender neutral, from the clothes we wear to the jobs we hold and the people we marry.  The world screams – “defy all odds – be anything you want to be – be the unique you!” Well that’s great until we have a whole generation of people trying to be different and unique – in the end they are all the same.

We all want equality and uniqueness.  Isn’t that how the Lord created us? Uniquely and at the same time equal in value as male and female?  Sin has distorted and abused that uniqueness, but it is still beautiful. We are trying to fight and at the same time recreate the very thing we already are! Why are we trying so hard to blur those lines? END_OF_DOCUMENT_TOKEN_TO_BE_REPLACED 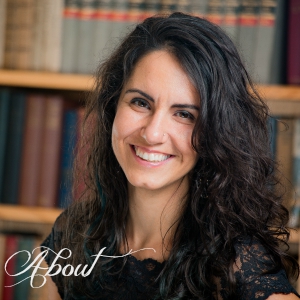 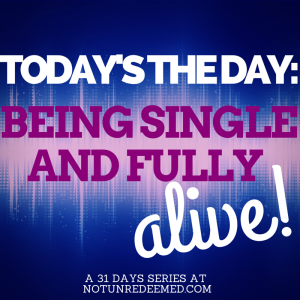 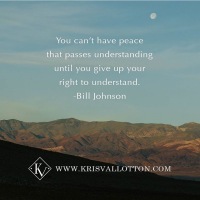 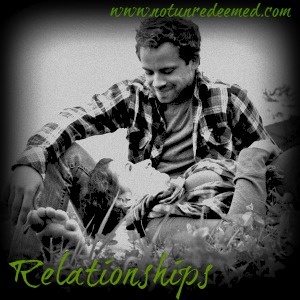 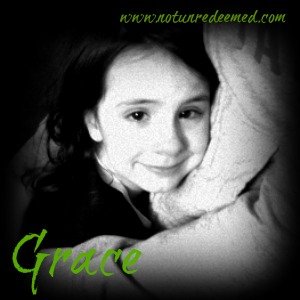 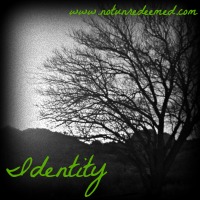 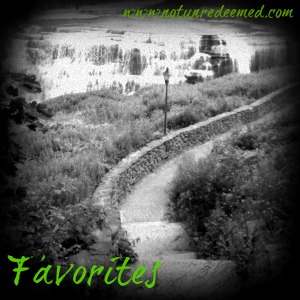 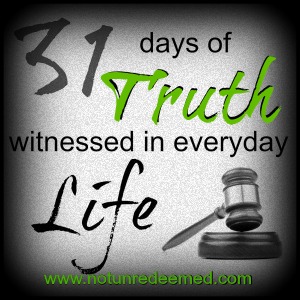